The Best WiFi Range Extenders To Buy In India In 2021

What Is A WiFi Extender? 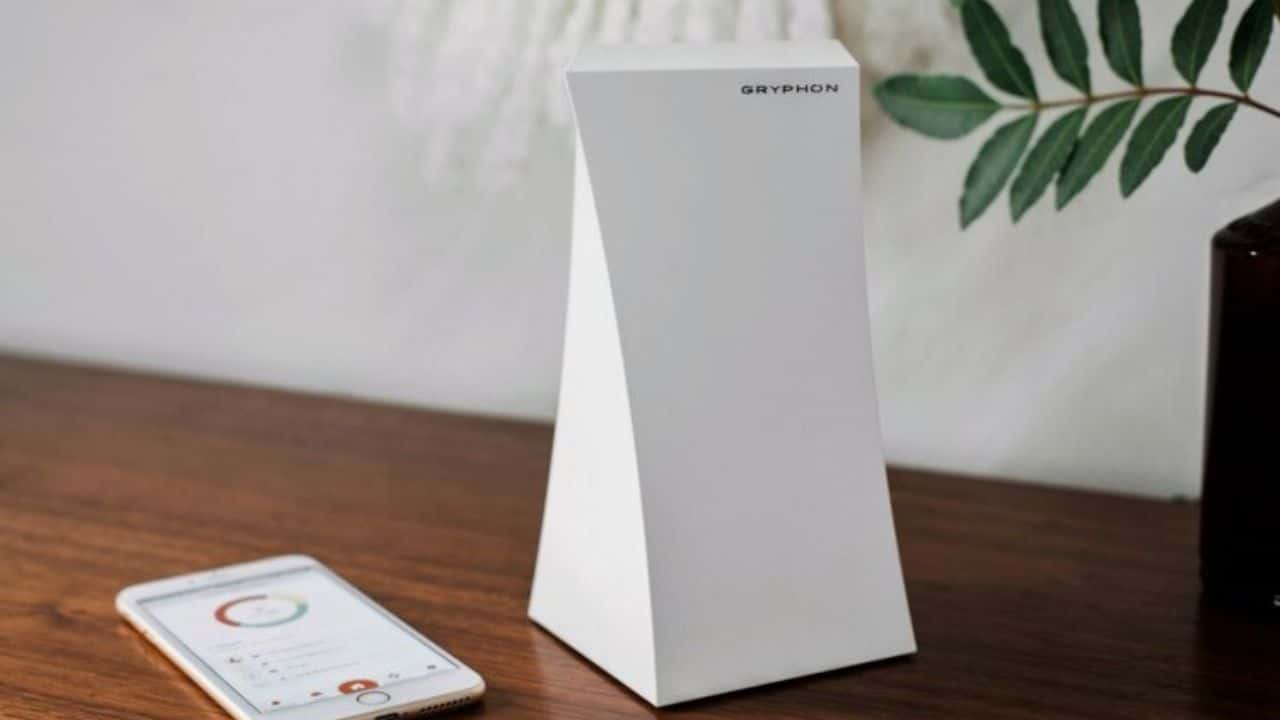 The Wifi range extender also is known as Wifi repeater and Wifi signal booster is a type of wireless repeater that is used to expand the reach of a wireless LAN. The range extender connects wirelessly to the router, picks up the signal and retransmits it. The wifi extender helps devices suffering from slow network connections or no connection at all. These are set up in places where the Wifi network starts to break down. They connect to the original network and then extend the signal so that you have more wireless coverage. To learn more about it….

The primary job of these extenders is to rebroadcast your router’s signal, splurging on a fancy extender won’t get you very far if your router doesn’t support the latest standards. Your router should at least support N standards or else you should consider getting it upgraded. There are primarily two types of wifi extenders, namely single band extender and dual-band extenders which feature a 2.4GHz band and a 5GHz band. If you are considering to buy a wifi extender, then you should go for an extender with the latest Wi-Fi Protected Access version, which is WPA2-PSK (AES). This encryption method prevents just about anyone from logging onto your network and is very safe to go for.

Things To Consider Before Buying A Wifi Extender 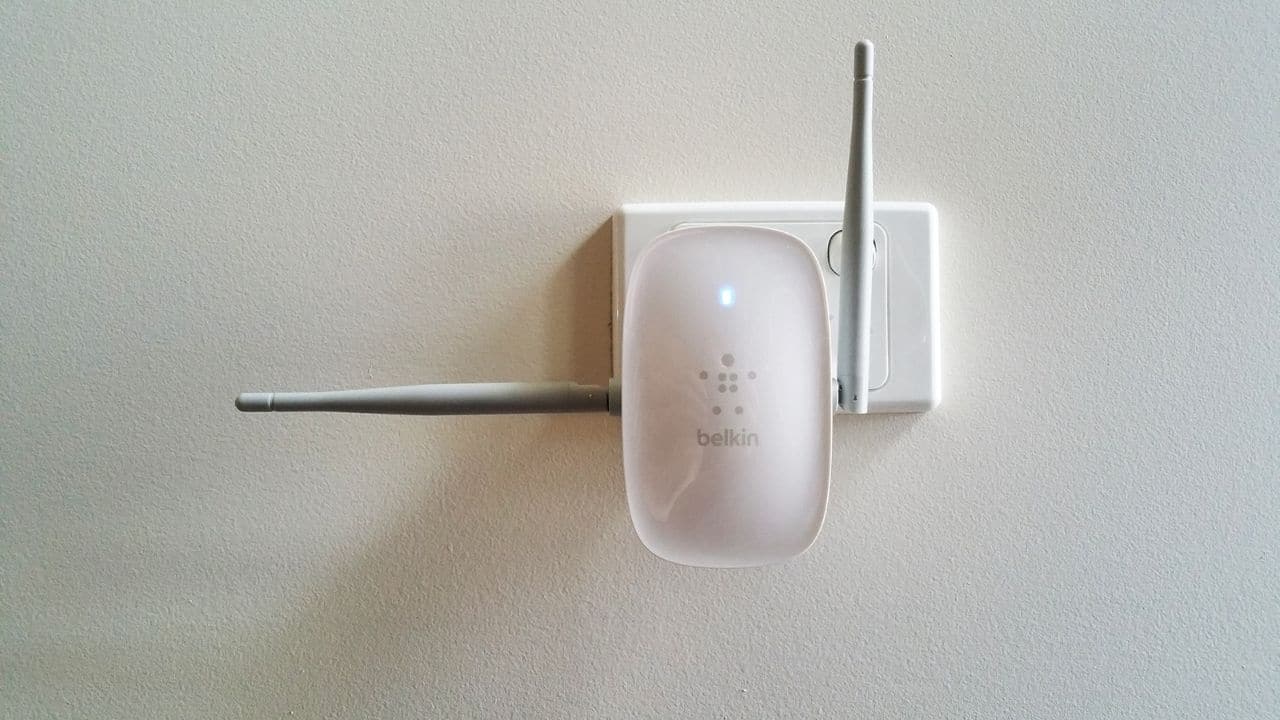 Best WiFi Extenders To Buy In India In 2021

The Plume SuperPods is an excellent Wifi range extender which guarantees both the improvement of the Wifi signal as well as greater control over who can use the broadband network and when can they use it. This Wifi extender does much more than simply boosting your WiFi coverage. It also gives protection to the network from cyber attacks using the company’s cloud-based software as well as remove ads from internet content using the built-in ad blocker. It comes with a subscription service that gives added functionality such as parental control and cybersecurity along with Wifi boosting. However, if you don’t need that extra software, the excellent performance alone is enough to make this WiFi extender worth your time.

The Netgear EX3700 AC750 WiFi Range Extender is a compact powerline adapter that offers decent network connectivity. This wireless range extender is an excellent choice to go for if you want it for your homes or a small office. It can handle throughput at 433Mbps for its 5GHz band, and up to 300Mbps on the 2.4GHz band. One can expect and experience a strong and reliable wireless signal but that in a small room and not in any large one. It is a viable choice if you are under a budget and want to get the most value for money extender. Although, it has a few drawbacks in terms of design and size, it still is an effective option to go for rather than premium mesh router.

The Netgear EX6150 AC1200 is a fantastic extender which you can inconspicuously plug right into an electrical outlet. It features quick and simple installation, free of any hassling installation software. It offers fast and reliable Wifi that covers the entire home or office. This wifi range extender has one Gigabit Ethernet port connectivity and a point mode extender switch. Although it has a compact design, this range extender is an excellent choice for you to go with.

TP-Link has done an excellent job with the TP-Link RE350 AC1200. This router isn’t the fastest router that you will find, however, at this price it offers a great wifi extender. It has an LED signal indicator on the front, which indicates whenever there is a signal. With an easy installation process, this wifi extender is worth going for if you want.

The D-Link DAP-1520 is a very small wifi extender with extremely robust performance that boosts the Wifi network throughout the area of its use. With a very small and compact design, it can fit in at any electrical outlet. However, it doesn’t feature an Ethernet port for extending a wired connection. Its antenna is also internal which in some way or the other reduces its range. Despite all of these drawbacks, it is still one of the best wifi range extenders to buy in India right now.

The D-Link DAP-1320 N300 is an inexpensive single band extender that beefs up the Wifi network. This wireless range extender doesn’t include any ethernet ports and also doesn’t feature dual bands or 802.11ac, which is currently the fastest form of Wifi. However, it is designed well and built to last for a long period of time. This little wifi range extender is an excellent option to go for with quick, easy and cheap way of bolstering the Wifi network.

Trendnet WiFi Everywhere Powerline 1200 AV2 is a great option for a powerline adapter. It offers great coverage for home-based extenders. It comes equipped with a clone button that will, well, clone the SSID and WPA key of your network so that it can double as a Wi-Fi extender. Although, it is an expensive range extender, this unit more than makes up for those issues with sheer performance. It maintains the same functionality that the best WiFi extenders can afford.

The Netgear Nighthawk X6S EX8000 Tri-band Wifi Extender offers faster data speeds and an enormous range. It uses a desktop design that’s much larger than the average plug-in signal booster, but that size allows for more antennas, i.e., 6 in total and beefier hardware that offers tri-band coverage out to 168 feet. You can even use multiple X6S extenders to create a mesh network for larger homes. Its software is easy to set up and there is excellent assortment of ports as well in this mesh wifi extender. Despite of being an expensive and a huge device, it’s worth every penny.

The TP-Link RE650 AC2600 WiFi Range Extender is one of the best repeater for big homes. It packs a lot of power, and delivers great speeds at up to 75 feet. TP-Link RE650 offers competitive speeds in a handy plug-in design. With four external antennas and dual-band wireless-AC support, the TP-Link RE650 is a great choice for large homes. You can also set up and monitor your extended network with TP-Link’s handy Tether app, which puts advanced settings and security tools right on your phone or tablet. It has an excellent interface with dual-band operations. You should definitely go for this dual band range extender if you want the best in the market. However, it is a little expensive but worth every penny.

The Linksys Velop makes a sound argument for a wireless mesh network’s ease of setup. With the aim of replacing both your router and your now-antiquated range extender, the Velop arrives at a time when companies like Google and Netgear are doing the same thing. Linksys differentiates the Velop in the wireless mesh networking space with a user-friendly setup that anyone with a smartphone can understand. With just a visit to the App Store or Google Play marketplace, you’ll have the Linksys Velop running in a matter of minutes. It has an inconspicuous design with a full modular mesh network.