Getting your iPhone Stuck on the Apple logo loop is one of the most common problems faced by iPhone users from all over the world. Being a booting problem, this issue can be found in all the models of iPhones irrespective of whether it is a newer model or an older version like an iPhone 6. In this article, we will be looking at some of the most common yet effective fixes for this Apple logo boot loop issue that will work 99% of the time. So let’s dive in.

What is a Boot Loop?

Imagine waking up in the morning to get to your work. You can’t just wake up and run to your work in your Payjama. Before you go to work you will have to brush your teeth, take shower, get dressed up and have breakfast before leaving. These are your Routine Task, which you can’t go against without ruining your day. Surprisingly, your iPhone also has to do some routine tasks when you switch on the iPhone, such as powering on the processor, checking the memory, checking emails, turning on the apps and so on. These are the startup functions that run in the background while the front screen displays the Apple Logo in a continuous loop. This is the Boot Loop.

Your iPhone gets stuck on the Apple Logo if something goes wrong during its Startup Routine, then the phone becomes dead and the Apple logo keeps flashing on the screen for a longer time. 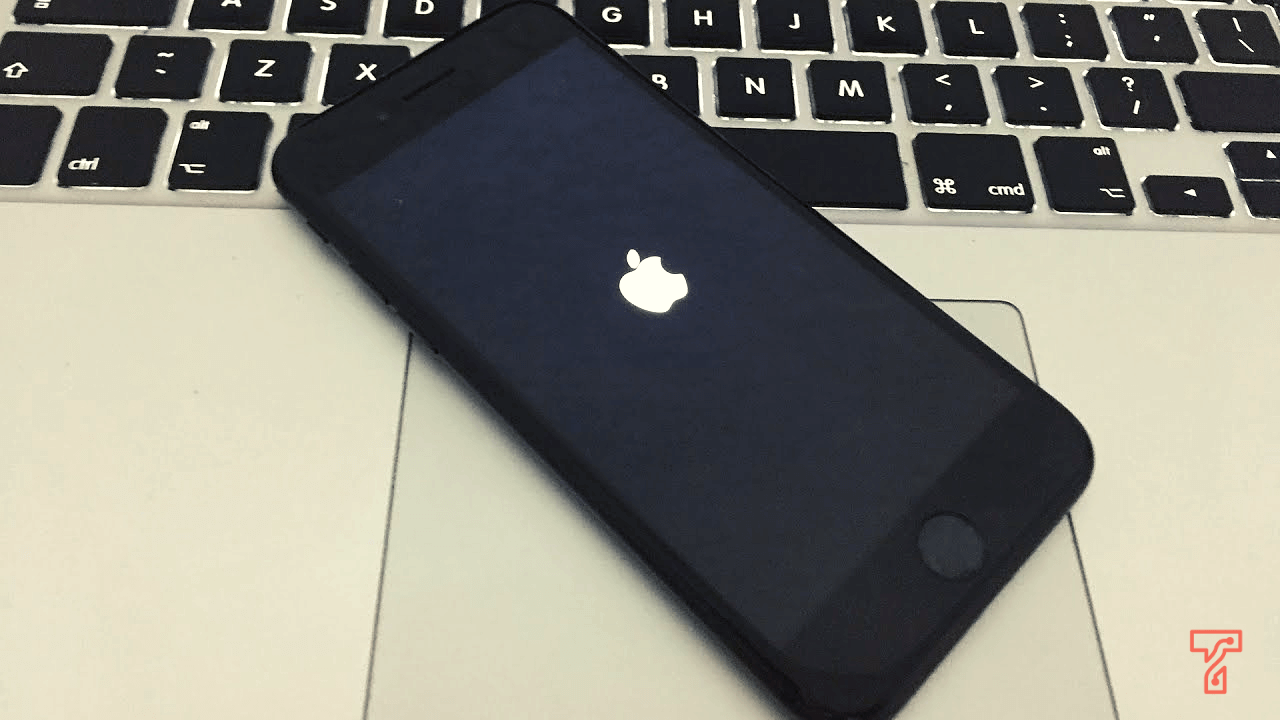 What Are The Causes Of Apple Logo Stuck On Screen?

Although there are innumerable causes for an iPhone to get stuck on the Apple Logo during booting, here are the most common causes of the Logo Loop problem.

Upgrade Issue Due To Incompatible iOS – Sometimes you might see that your iPhone gets stuck on the Apple Logo while you are upgrading your iOS software. This will happen if you are using an iPhone of the old version iOS and is trying to install a newer iOS which is actually incompatible to your older device. Example: If you are trying to upgrade from iOS 11 to the latest iOS 12, you will most likely face this issue.

Jailbreaking- You might be one of those adventurous beings who want to get out of the Apple given comfort zone and want to use apps that are not meant for an iPhone. In such cases when you are jailbreaking, your phone crashing and getting dead with an Apple logo stuck on the black screen will become your daily life.

Note: Jailbreaking is Not Recommended as it will Void Apple Warranty, Disrupt Apple’s Firewall/Security and will disrupt the iOS’ normal functioning, causing the device to slow down and cause more crashes. 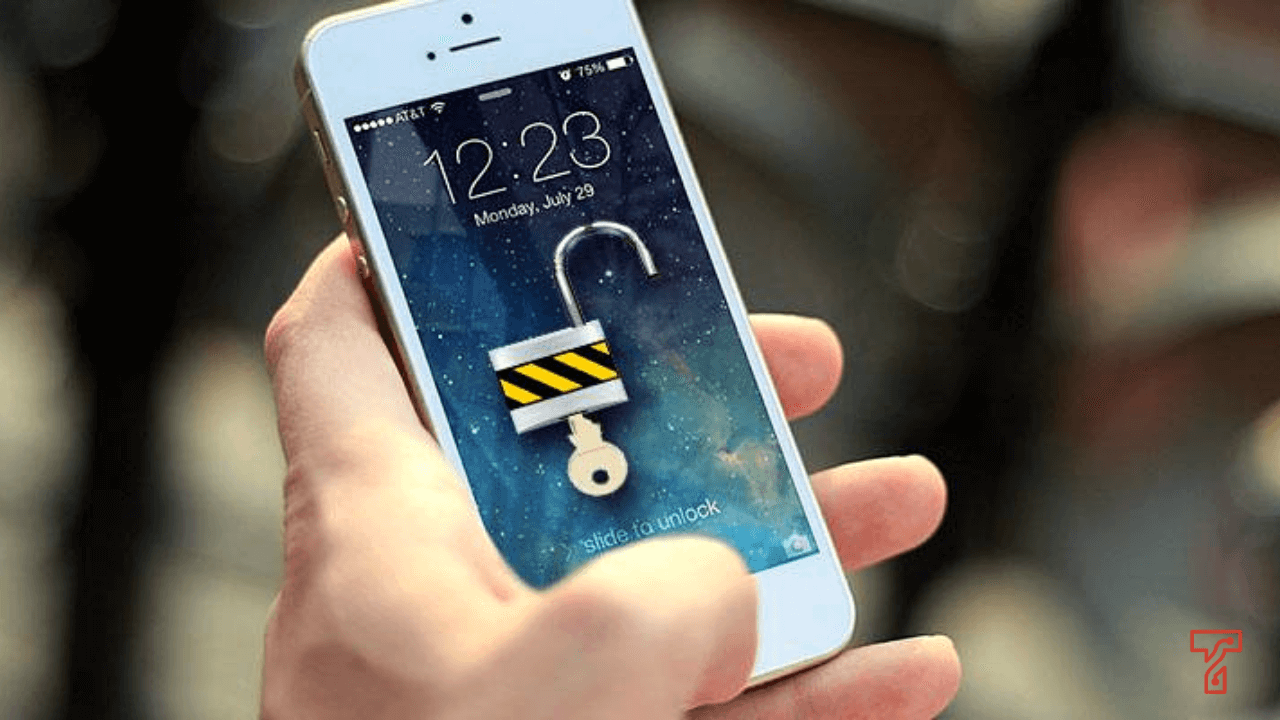 Restoring From iTunes- Sometimes your iPhone might get stuck on the Apple logo when you try to restore it from iTunes or from the iCloud.

Interruption During Software Update- Sometimes, you might have to do a routine update or you might be installing a new update, during that time your phone might get dead and will only show the Apple Logo in the black screen if any interruption has occurred during installation due to bad network connection or faulty USB ports and cables.

Battery Connector Problems- Especially applicable in case of old devices, sometimes the battery connector can malfunction which will lead the iPhone to not get enough power, thus, will be causing the boot loop and the Apple logo will be stuck on the screen. 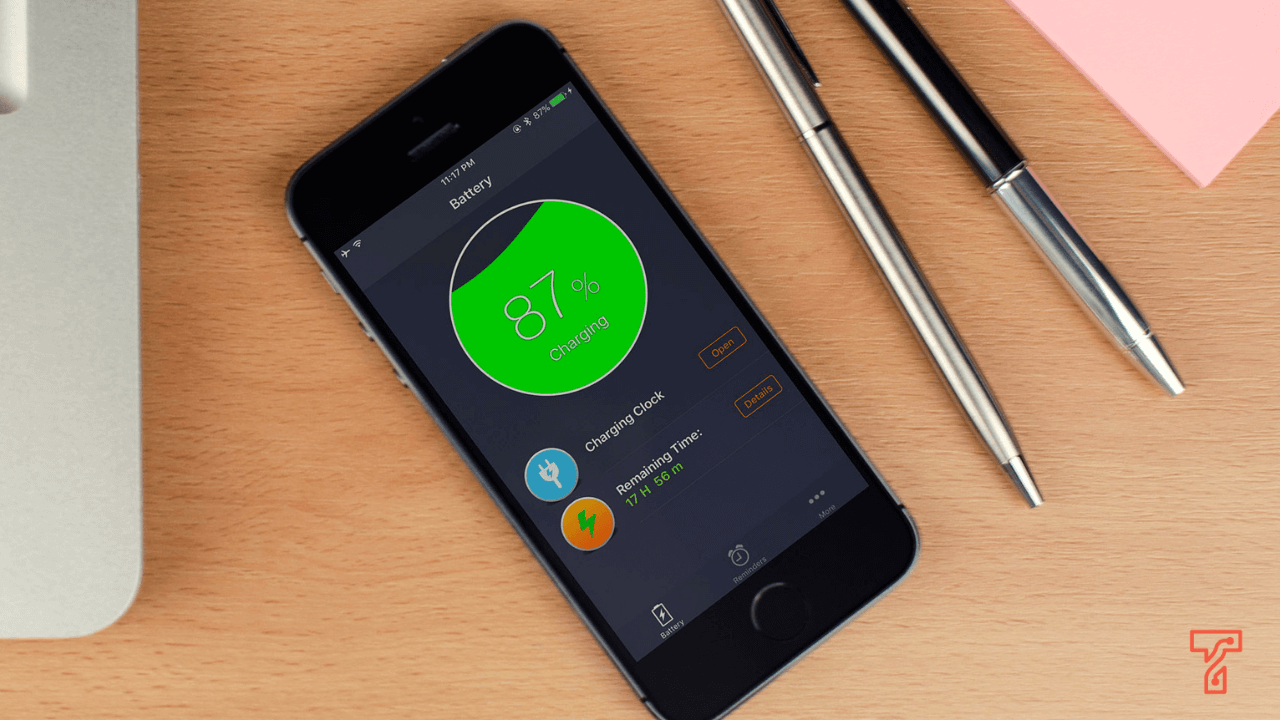 Hardware Problems- Lastly, the ultimate cause of this can be a Hardware problem. If your iPhone has a hardware problem then that might lead the phone to freeze and get stuck on the Apple Logo. When the iPhone is switched on, signals are sent to the hardware components and only when they all respond back perfectly the phone boots and starts. If any hardware component, processor, memory card, WiFi card, etc, does not respond well, the phone freezes as it waits for them to respond thus causing the Apple Logo to be stuck on the screen.

How To Fix iPhone Stuck On Apple Logo 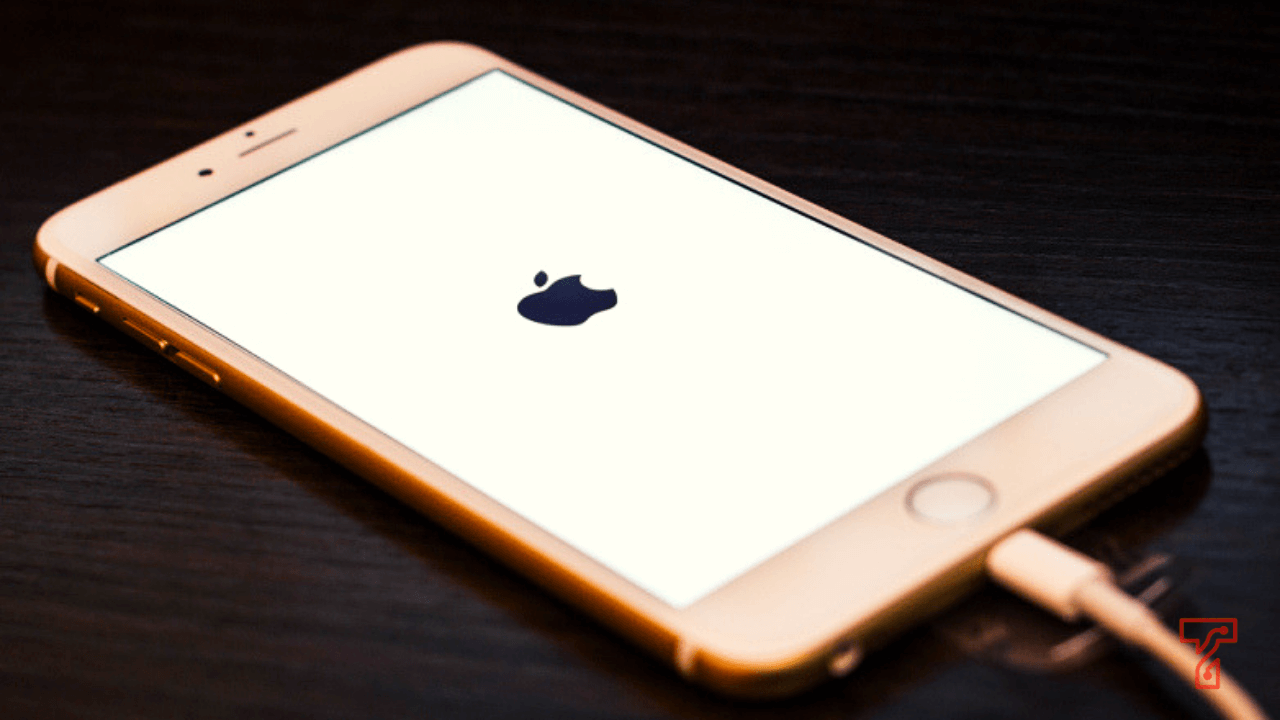 If you are facing the same issue where your iPhone gets on the Apple Logo while booting and cause a boot loop, here are the common fixes that you can perform to solve the problem.

This is the most common fix and usually works most of the time. However, though this fix works on all models of the iPhone, the process of restarting might vary from one model to the other. For instance, the process will be in a certain way in case of iPhone 5, 5 Plus and will be totally different in phones like iPhone 7, 7 Plus or the iPhone X or XS. 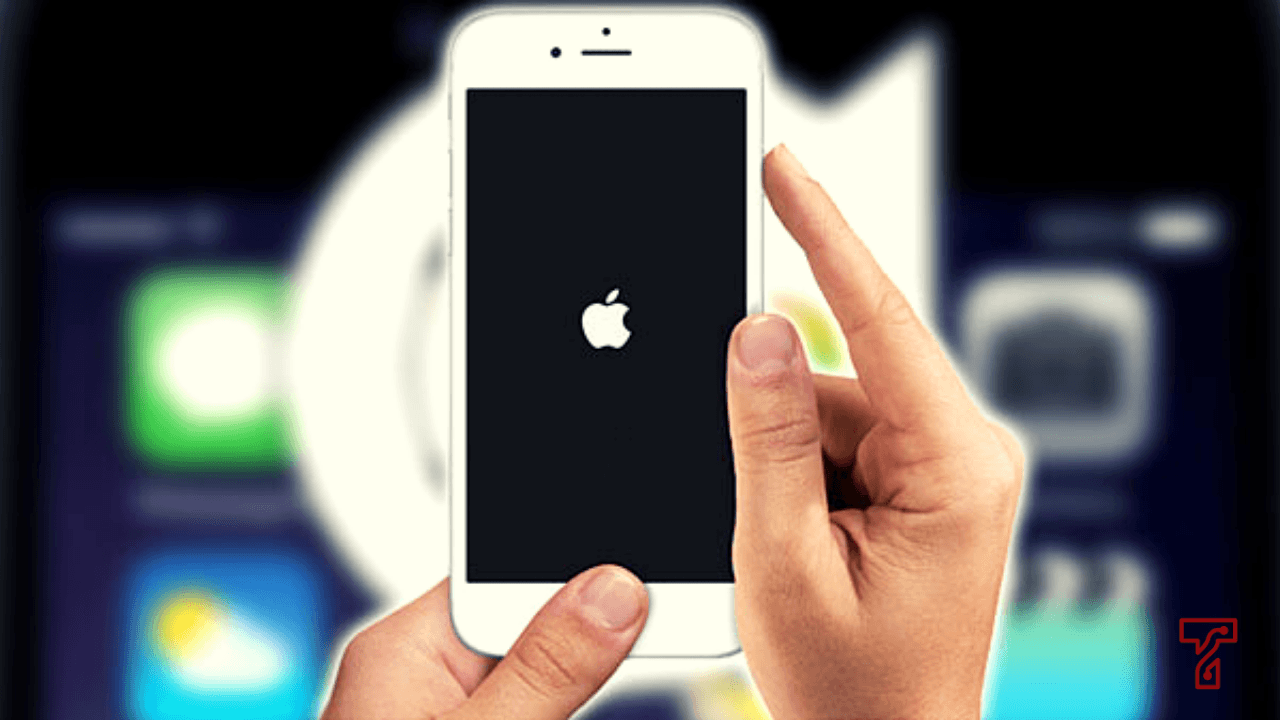 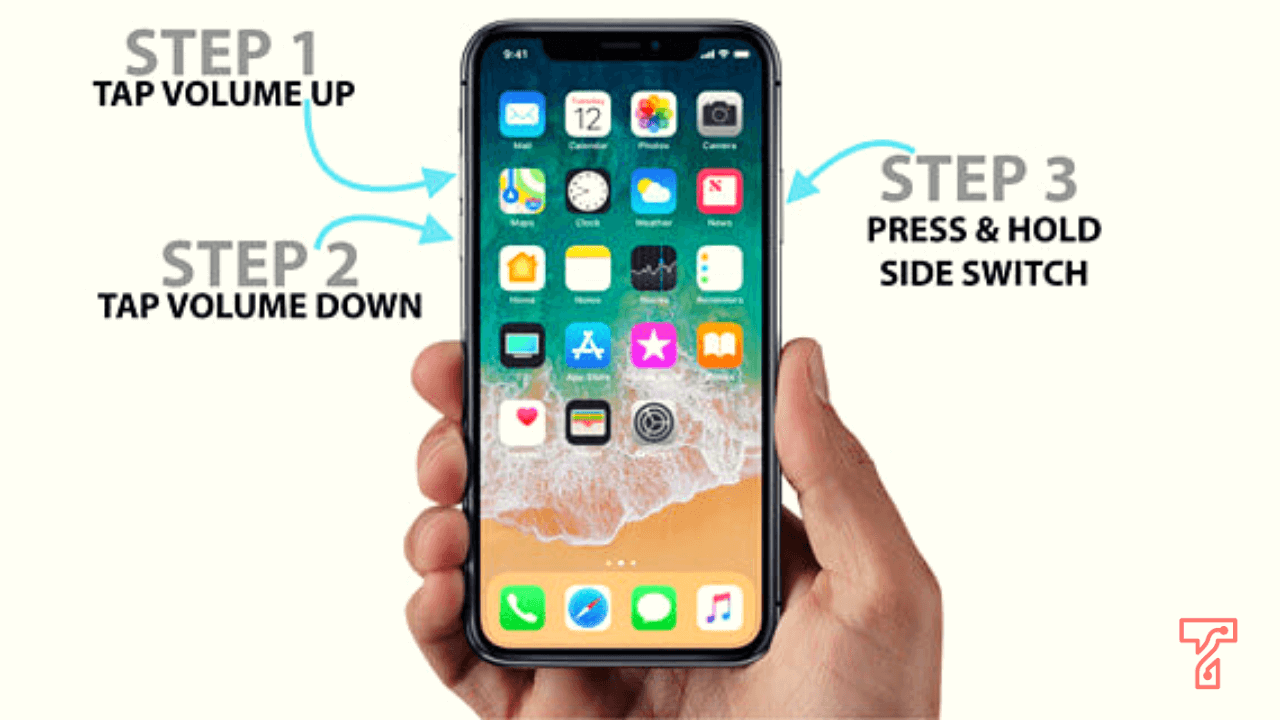 Sometimes our iPhone might get stuck on the Apple Logo after you have restored the iPhone, in such cases the problem can be the result of an older version of iTunes. Therefore, the possible fix in this situation is to get your iTunes updated. Here are the steps: 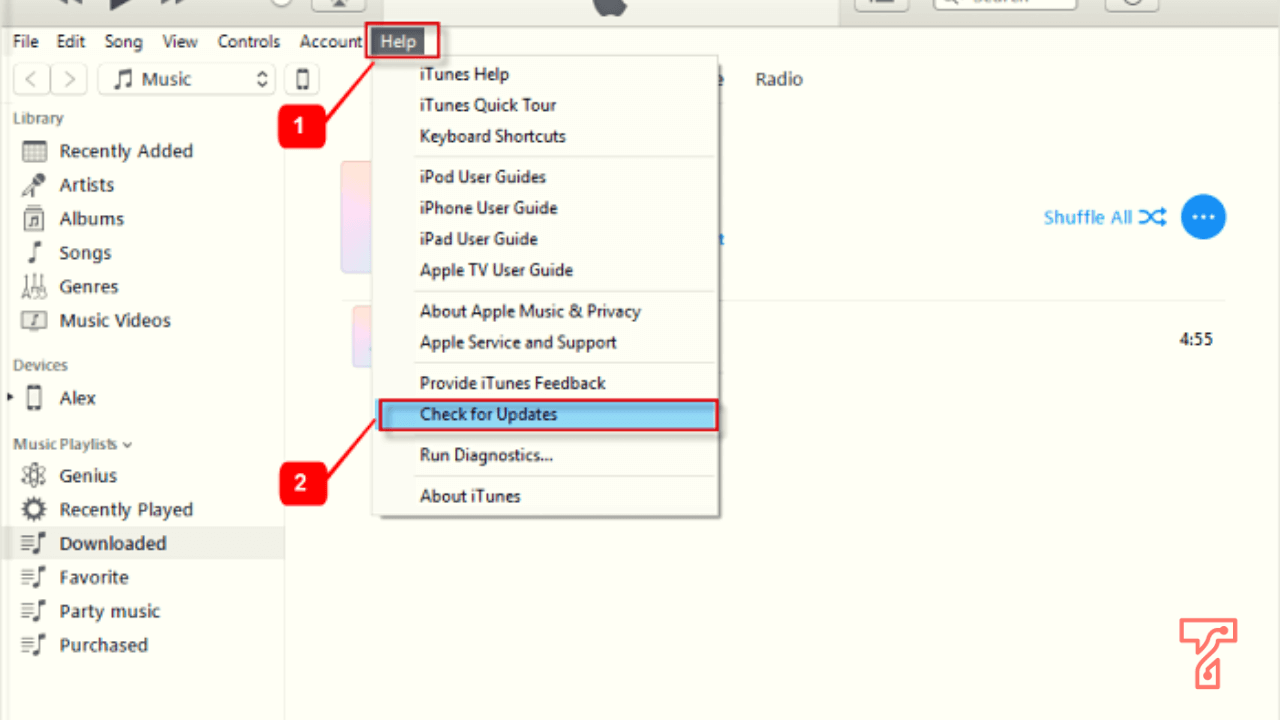 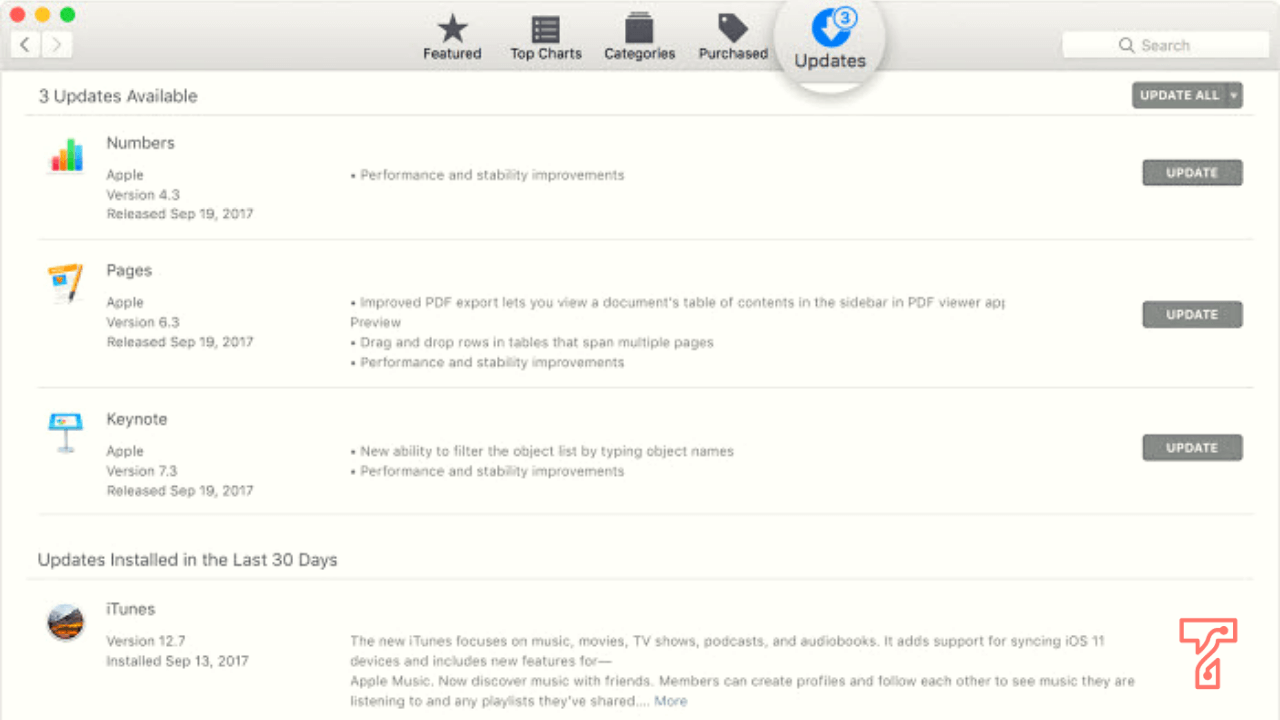 Use Some iOS Repair Tools

If the above procedures don’t work then you will need the help of some professional tools that can repair your iPhone and cure if there are any software problems in the device that are causing the booting problem when the phone is switched on.

Restoring your phone in Recovery Mode can fix the frozen Apple logo problem. However, you can’t do this without losing all your Data from the phone thus taking a back up of all the files is advised. Here are the ways by which you can restore your phone in the recovery mode. 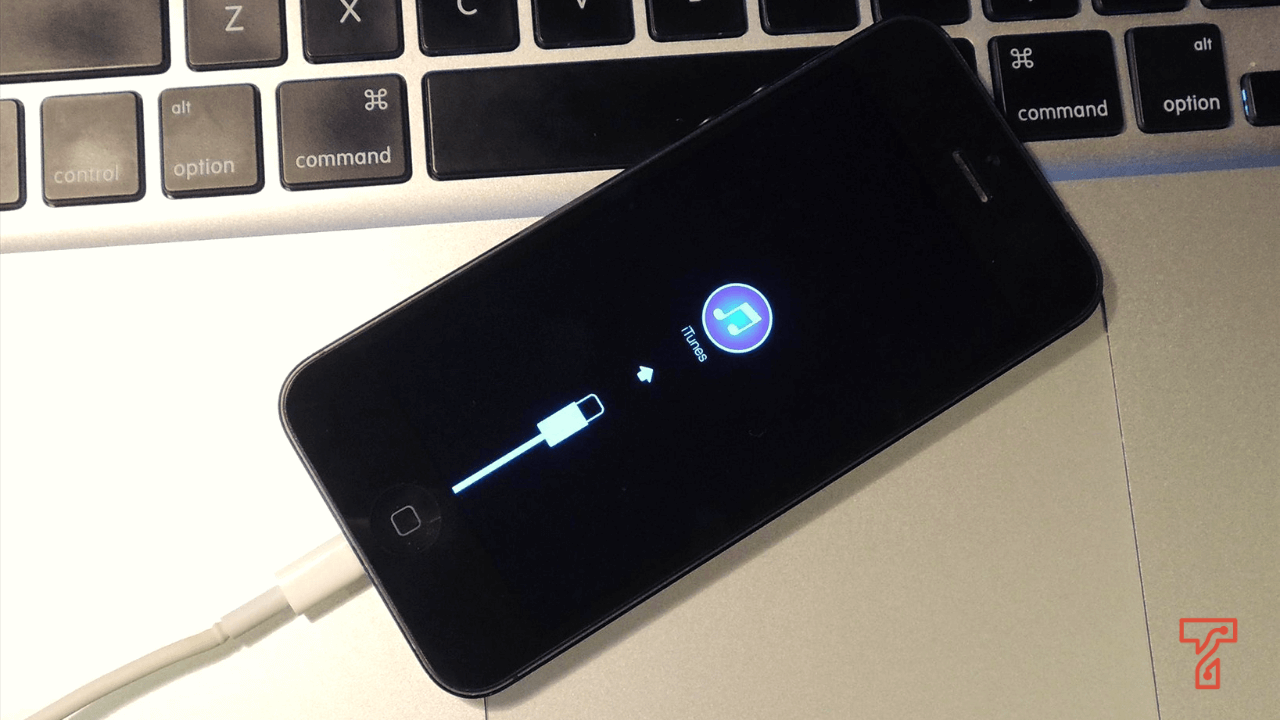 For iPhone 6s or older devices:

For your iPhone 7 and iPhone 7 Plus:

After you have put your iPhone in recovery mode successfully, click on Restore in the dialog box and follow the on-screen instructions to restore your iPhone and get rid of iPhone stuck on Apple logo issue.

Restore Your iPhone In DFU Mode

Restoring your iPhone to the DFU mode or the Default Firmware Update Mode is the most serious and thorough type of restoration. Thus this should be the last resort as doing it wrong might permanently damage your iPhone. Also if you are not looking for Data Loss, then avoid this step at all costs. Here are the ways by which you can restore your iPhone in DFU Mode is various iPhone Models.

For iPhone 6s or older devices:

For your iPhone 7 and iPhone 7 Plus:

Once you put the iPhone in DFU mode, click the OK button on the iTunes popup window and then click Restore to restore your iPhone in DFU mode. You can either do it manually or there are tools that can help you with the restoration.

If The Cause Is Due To Hardware Problem

None of the steps above-mentioned steps won’t work if the problem of the iPhone getting stuck on Apple Logo boot loop is caused due to hardware problems. In that case, you will need to take your phone to the iPhone repairing service center who can check the hardware issues and can fix your phone accordingly.

Here is thus, the ways by which you can fix your iPhone stuck at Apple Logo boot loop issue. The solutions offered above should be effective for all the iPhone models, be it the iPhone 6, iPhone 6 Plus, iPhone 7, iPhone 7 Plus, iPhone 8, iPhone 8 Plus,iPhone X, iPhone XR & iPhone XS (Max). The fixes themselves will also be effective and would be able to solve the issue if it doesn’t then you should visit a professional technician and repair your iPhone.

How To Fix BOOTMGR is Missing Error In Windows

How To Download WatchOS 9 And Install It On Your Apple Watch?