Why iPhone is slowing down? What is apple up to?

Why iPhone is slowing down? 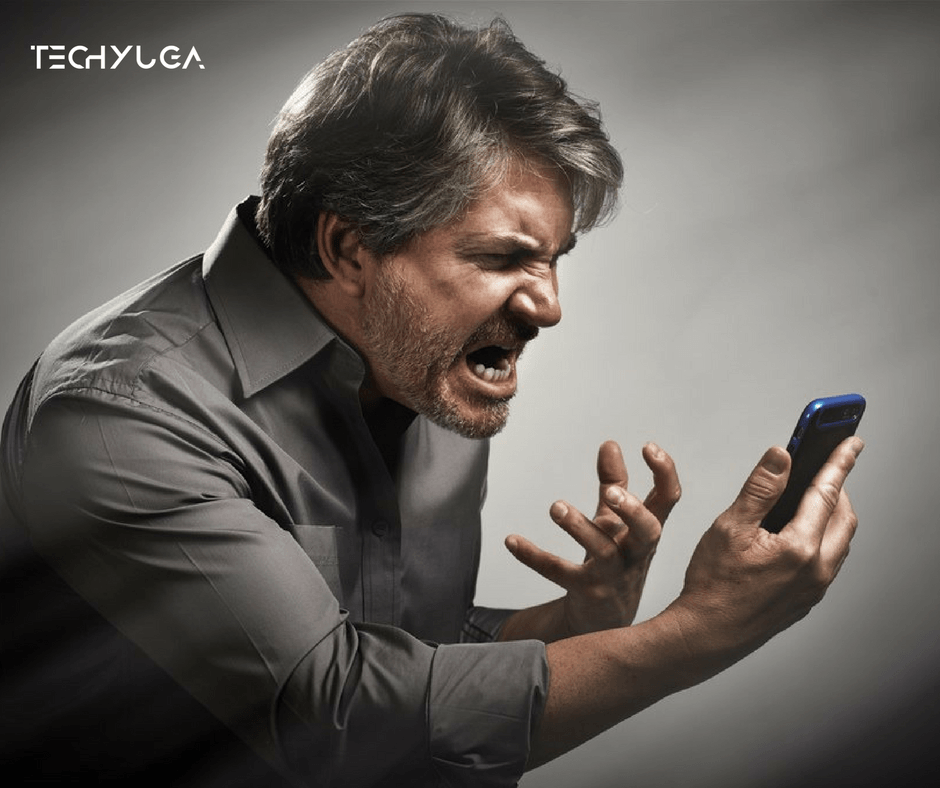 As per Apple they started this practice an year ago to compensate for battery degradation, rather than push people to upgrade their smartphones faster. However even giving that benefit of the doubt, there are plethora of better ways Apple could have accomplished the same goal without betraying customer trust.

Apple said a software feature released last year makes your phone operate more slowly to offset problems with its aging lithium ion battery. As batteries get older, they don’t hold their charges as well as newer batteries, and can have worse problems when the charge is low or the temperature is cold.

The aging battery means your phone could have trouble operating or phone might unexpectedly shut down, as happened to the iPhone 6 and 6S last year. The processors in those devices wanted to hit faster speeds, but their batteries couldn’t handle the demand, prompting some phones to simply switch themselves off.

Apple confirmed saying it was purposely slowing down older iPhones to compensate for the effects of age on their batteries. Lithium-ion batteries become less capable of supplying peak current demands when in cold conditions, have a low battery charge or as they age over time, which can result in the device unexpectedly shutting down to protect its electronic components.

So to protect the other components they degraded the main component which runs all the components. Funny.

What is apple up to? 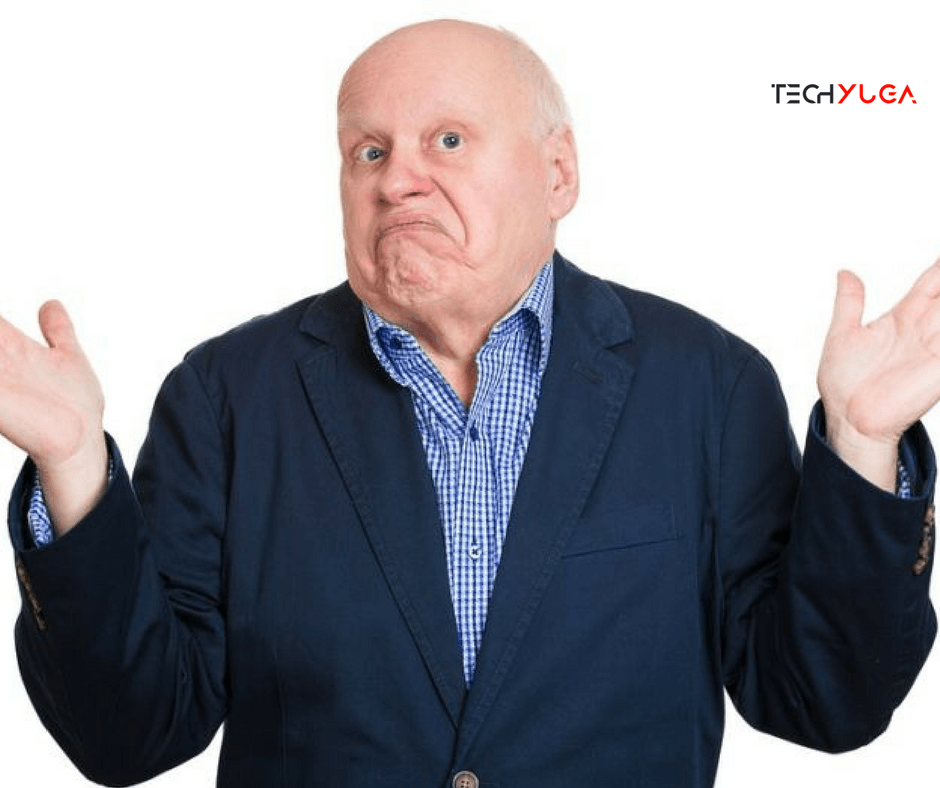 What apple has decided is not to do anything about it. Apple won’t sell batteries to consumers, Apple said the battery is a maintenance item, and everyone should expect to replace their battery fairly frequently. Apple does cover one battery replacement under its one-year warranty program, but only for “defective batteries,” a term that isn’t clearly defined on the company’s site. If your phone is out of warranty and you don’t have an Apple Care+ plan, the company offers a battery replacement for $79 plus a $6.95 shipping charge. The problem, Apple says, is that Apple doesn’t advertise this policy to consumers, leaving iPhone users to believe that the only solution is to buy a costly iPhone.

Yes this whole turmoil of slowing down the old iPhones is for pushing the new iphone into customers throat. Again funny. And for this funny business apple got sued in the court.

What you can do? 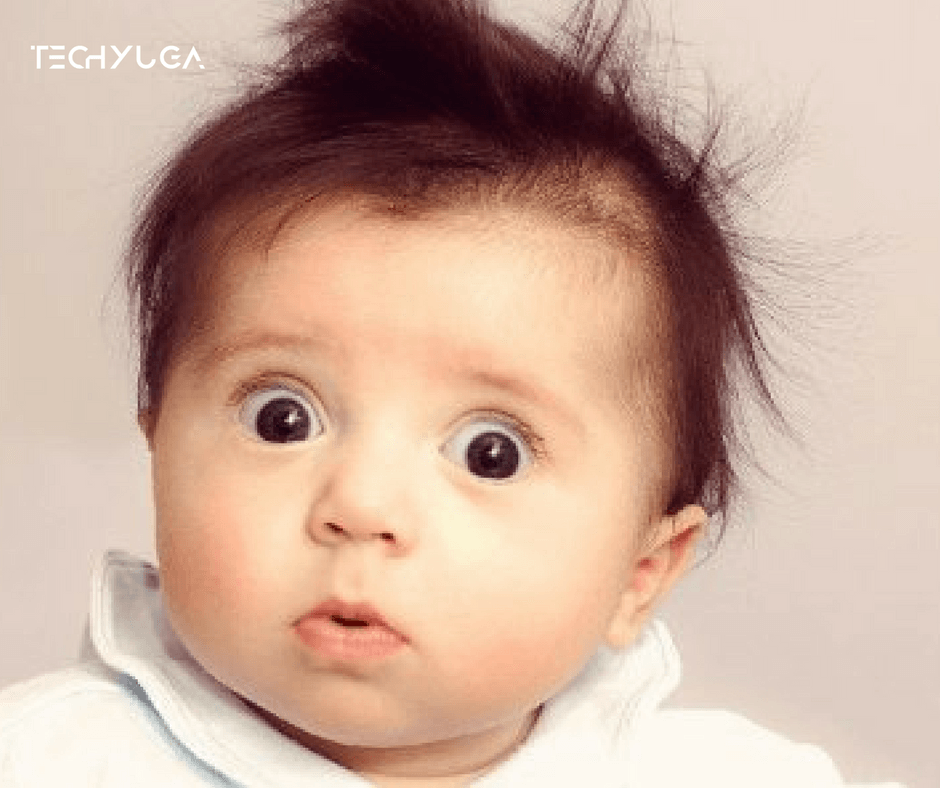 Honestly if apple is telling you to get the battery changed then do it but if they are asking you to pay more for your device then that is not what you should do it is not that you can not change the battery on your own or take the phone to a good tech support company.

You can do them because after an year anyways they are not going to support or change the battery for free.

Or you can do it your self by reading the tutorials on our website.

How can we help 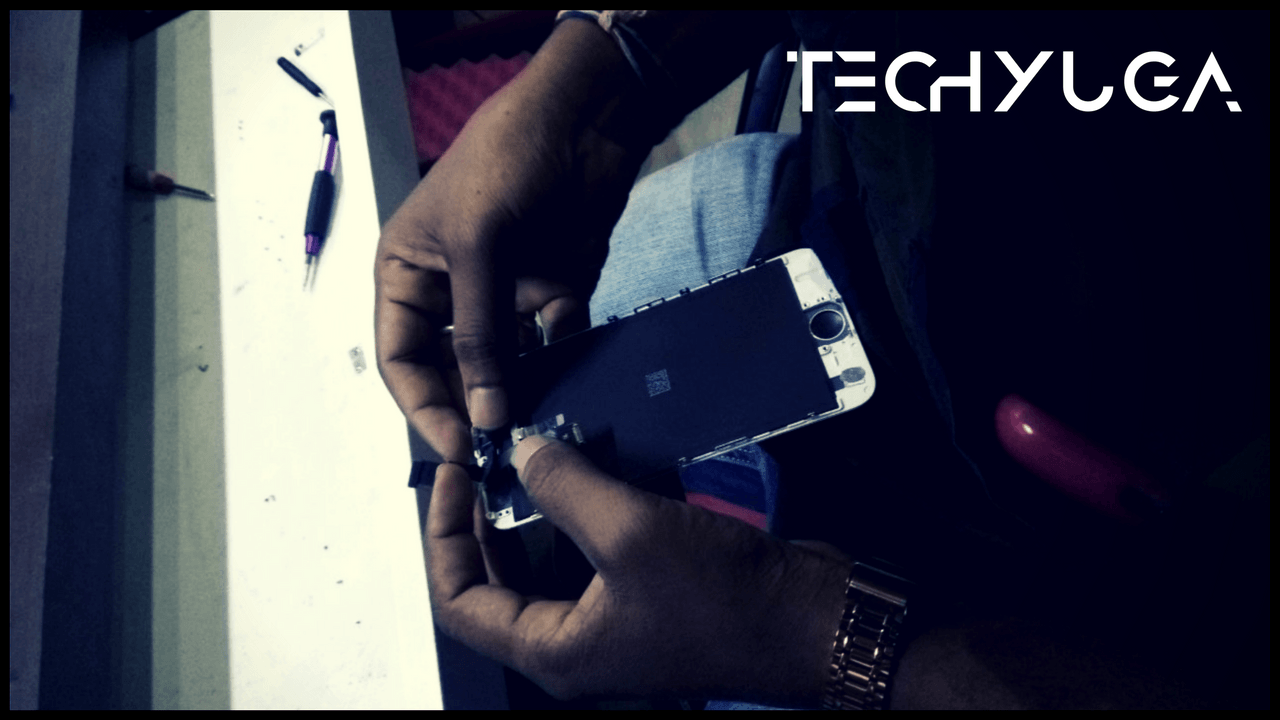 We at techyuga have set of certified apple engineers who specialize in apple products only and who can solve any apple issue very easily.

If you want to get a battery replacement we can replace it in a very affordable price or any iphone or any apple device related issue our apple certified engineers can resolve it in a jiffy.

Get Instant Support For Your Laptops & Smartphones.

What is augmented reality and how does it work?

Slow WiFi in Apartment. Why & How To Fix It.

What Is The iPad Air 2nd Generation Screen Replacement Cost In India? Let’s Find Out

What Is Apple iPhone 8 Plus Speaker Replacement In India? Let’s Find Out

What Is The iPhone 13 Pro Microphone Repair Cost In India? Let’s Find Out

What Is Apple iPhone 6s Speaker Replacement Cost In India? Let’s Find Out

What Is The Realme X2 Pro Screen Replacement Cost In India? Let’s Find Out

What Is The Realme Narzo 30A Screen Replacement Cost In India? Let’s Find Out.

What Is The Samsung J7 Camera Replacement Cost In India? Let’s Find Out