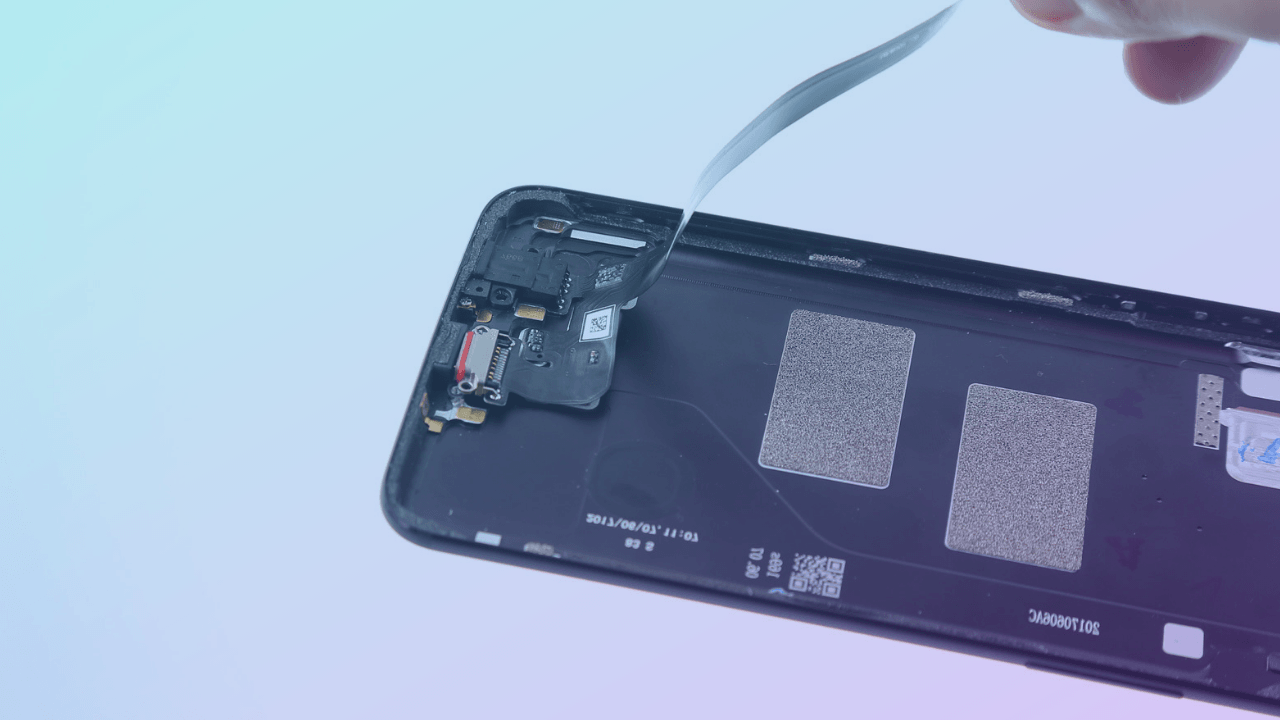 OnePlus Headphone Socket Repair In India is one of the most common OnePlus issue repair done by most people in all cities in India. In this article, we will discuss this common cell phone issue in OnePlus phones in brief. But first, you should know a little bit about OnePlus, the renowned flagship smartphone killer. Being, one of the best smartphone to use in India, OnePlus is growing tremendously and will soon become one of the leaders in the smartphone market in India. By the end of 2018, with a share of 33% in the premium smartphone market in India, OnePlus follows right on the tails of Samsung (who have just a little higher share at 34%). It is certainly clear that if OnePlus maintains to grow at this rate, then it will soon become India’s top-selling premium smartphone brand. When OnePlus released the OnePlus 6T, the Chinese mobile phone manufacturers set a Guinness World Record title of “the most people unboxing a phone simultaneously.” With an increasing amount of share in both the online and offline Indian market, there is a lot of OnePlus Repair In India situations arising that both the OnePlus service center In India and other third-party phone service centers have to deal with. As discussed earlier, let’s begin with this common need of most people in India, i.e., OnePlus Headphone Socket Repair In India.

Headphones are extremely useful tech tools that people use almost every day. There are a lot of headphones, with the help of these you can listen to your favorite music track in HD quality, you can even make HD phone calls and enjoy better sound quality. Most people these days face the issue of getting their earphone or headphone damaged and there is no real technique to repair it. But, in case you are a OnePlus user and your headphone works pretty good in any other phone but not in your OnePlus phone, then you must realize that it’s not your headphones, but your OnePlus phone’s headphone jack or socket that has been damaged and needs a repair job. Not being able to listen to music, podcasts, and other kinds of audio is a complete bummer. Not only that, if your OnePlus phone thinks headphones are plugged in when they aren’t, a broken headphone jack can mess with sound through the speaker too. Other symptoms could include crackling or audio cutting in and out sporadically. You must not wait a whole lot of while in this case, and should immediately get your OnePlus phone inspected. At Techyuga, we have certified OnePlus phone repair experts and engineers who will inspect your OnePlus phone and let you know what damage has your OnePlus phone’s socket has gone through and even repair it if you book us. 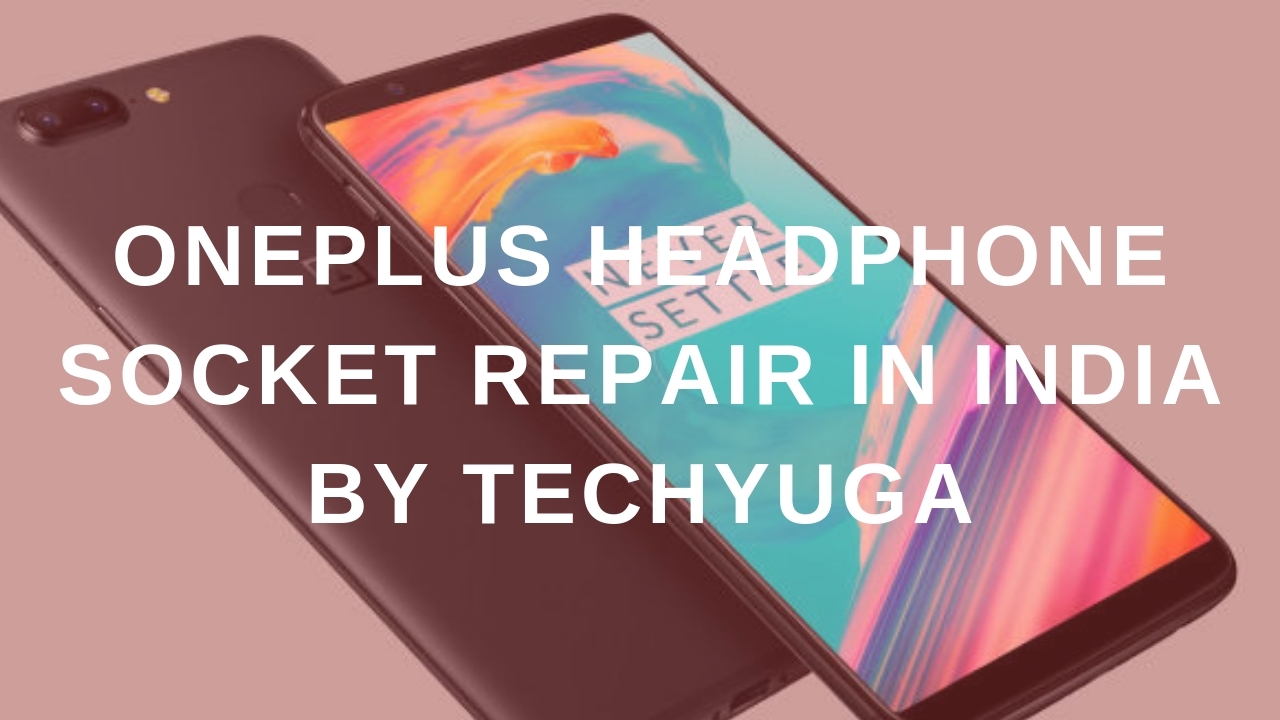 Make sure you don’t get fooled by the local vendors as the OnePlus headphone socket repair by them, in this case, can lead to your devices getting even more damaged in a few weeks or a few months time after the repair. Wrong headphone sockets can lead to overheating of your phone which might damage its motherboard and even lead to other damages as well. Recent studies have revealed that if people who get their phones repaired from non-certified experts then almost 82% of the times they have to get their devices fixed again inside 1-3 months for the same issue. Not only this, if you hand over your devices to these local vendors then you risk handing over the privacy of your phones to them. This is a major point of concern that you have to keep in mind before handing over your phones to anyone. This concern of yours can be handled well over if you choose us, as we are 100% safe and secure company who cater to our customers need and nothing else.

You may not want to try to do the OnePlus headphone socket repair job by yourself as it is a very critical process and involves a lot of steps that need to be followed before your OnePlus phone becomes completely safe and harmless. Just like most other people you should also get your OnePlus Headphone Socket Repair In India repair job from us as we are easily affordable because of our low-cost repair service.  You can reach us if you have any problem or issue with your OnePlus phone. Be it any OnePlus model, or may you live in any part of India, if you choose Techyuga, we will surely repair your device. Speaking of numbers, we cover more than 26000 postal codes across India. And through our services, we make sure that we are the best OnePlus service center in India.

At Techyuga, we do things that most other brands don’t. We always try to satisfy our customers and keep their needs as our number one priority to deal with. We have been hearing closely as to what our customers have been asking from us lately. We aren’t just hearing but working on the needs of our customers so that we can make them happy. Recently we have analyzed that most of our clients who want to get the headphone sockets changed of OnePlus phones or get the OnePlus Headphone Socket Repair done in quick time. There have been a number of complaints in the OnePlus service centers and many third-party OnePlus service center about the OnePlus Headphone Sockets costing a hell lot and draining out very fast. People have also been complaining about their OnePlus headphone sockets not being worthy of the costly price. Keeping this major concern of the customers, our internal team has worked very hard to solve this issue by bringing down the OnePlus phone Headphone Socket Repair cost. 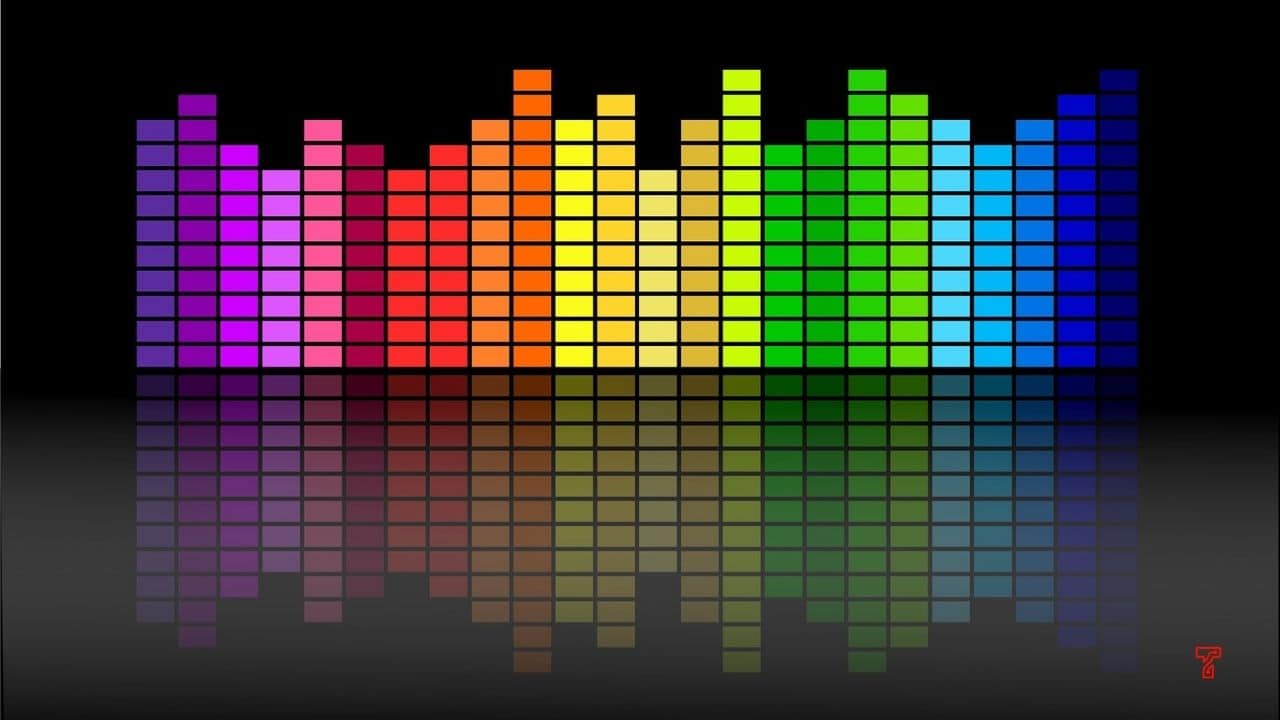