Tips to protect your images and data leaking

The modern-day hacker is incredibly capable. Keeping information private and safe on your computer is becoming increasingly difficult. Here are few tips given by Digitalspy to prevent image and data leaking.

No one is safe, but when you are the likes of Jennifer Lawrence, chances are that your image libraries and personal data are under attack a lot more than other, less famous people. That said, in light of the recent celebrity image leaks, digitalspy have given a set of simple tips to keep our own information as safe as possible against such data leaking . 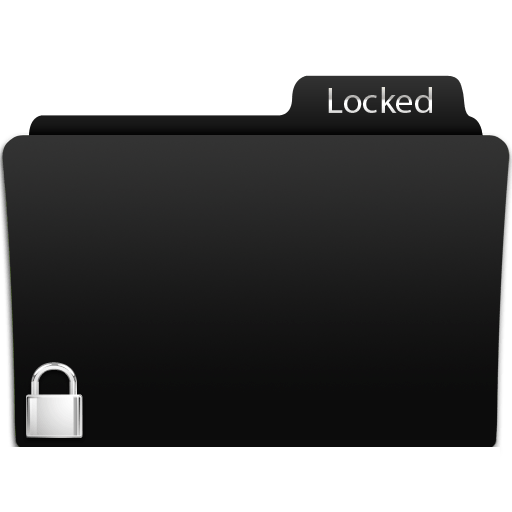 It might seem obvious, but making sure any device you have is password protected is a big deal. Sensitive information can be accessed in a number of ways, but the easiest by far has to be without any protection at all. An iPhone without a passcode lock left on the bus is the easiest way of handing over information to undesirables. Some hackers even rely on leaving discs and devices loaded with viruses in public places, hoping that unsuspecting users will take them home and hook them up to their computer out of interest.

When choosing a password, make sure to pick out a complex set of both capital and lowercase letters, as well as numbers. Norton’s identity safe password generator is a good bet.

With a smartphone or mobile device, you are going to want to pick out numbers that don’t match up with anything relating to your own phone number, as they can easily be worked out.

Also be careful with the information you use to allow access to passwords. Christopher Chaney, the hacker jailed for 10 years in Los Angeles for raiding the emails of Scarlett Johansson and other stars, succeeded at bypassing their security questions (“What was your first pet’s name?” and so forth) by trawling for answers that were publicly available online.

Disable auto-uploads for cloud storage like iCloud and Dropbox 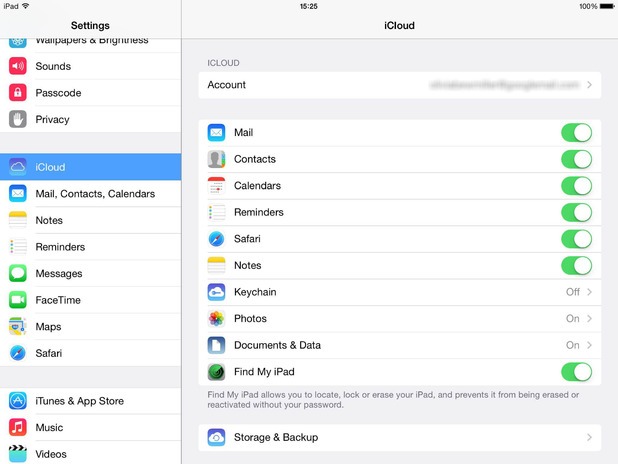 All those file management and backup applications you install on your smartphone and laptop often come with automatic backup functions. For the most part, this is because it helps make storing and saving information for later a lot more secure.

The problem is that iCloud backups and Dropbox backups, as well as other similar services, only create cloud-based versions of your images. They don’t know what the images are, or how sensitive they may be.

If you don’t want something stored online, you need to be extremely careful with auto uploading. Devices won’t differentiate between sensitive and non-sensitive materials.

“It is a stark reminder of the potential consequences of having sensitive material lying around in the cloud,” says Chris Boyd, malware intelligence analyst at Malware-bytes. “With today’s devices being very keen to push data to their own respective cloud services, people should be careful that sensitive media isn’t automatically uploaded to the web, or other paired devices.

“People should also investigate the deletion procedures for online storage. Many services allow you to ‘undo’ deletions, which could cause problems in certain situations.”

Open in a New Tab

One of the simplest methods of stopping others gaining access to your images is to ensure there is no way that they can come in contact with the internet.

It’s easier said than done, but as explained to us by Stefano Ortolani, a security researcher at Kaspersky Lab, in some cases it’s a necessity.

“The security of a cloud service depends on its provider,” says Stefano. “However, it’s important to consider that as soon as you hand over any data (including photos) to a third-party service, you need to be aware that you automatically lose some control of it. This is also the case for when you upload something online.

“In order to make your private data more secure, you should cherry-pick the data you store in the cloud, and know (and control) when the data is set to automatically leave your device.

“For instance, in iCloud there is a feature called ‘My Photo Stream’, which uploads new photos to the cloud as soon as the device is connected to Wi-Fi. This is to keep photos synchronised across all your devices. Disabling this option might be a good starting point to be more in control.” 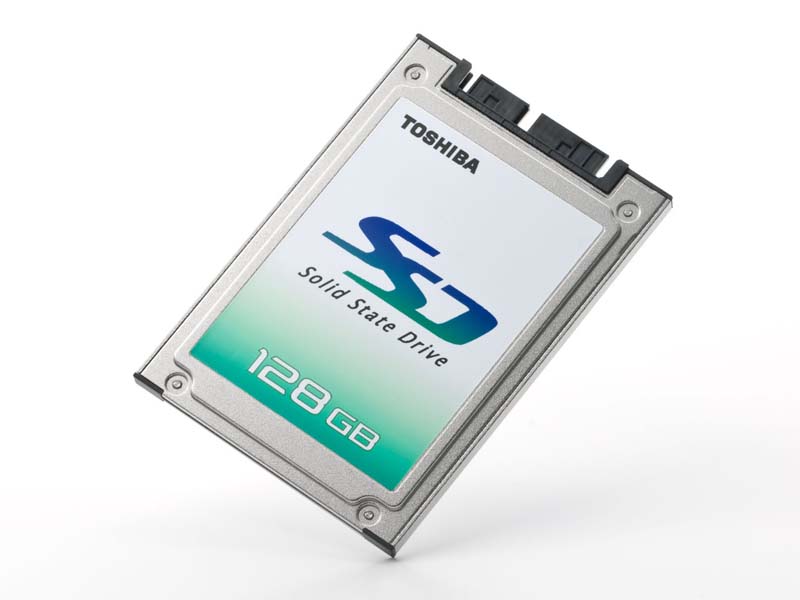 Storing image libraries off your computer behind an encrypted hard drive is another good tip. It also helps keep them further away from the prying eyes of the internet.

IronKey has a decent selection of extremely secure, hardware-encrypted drives that will make it very difficult for hackers to get hold of information.

Of course, you need to make sure that any computer that you use to view images on the hard drive is kept well away from an internet connection.

Deleting is much more complicated than simply dragging things into the trash bucket. You need to go through multiple levels of deletion if you really want to get rid of an image.

For Windows users, programmes like Eraser will create multiple randomized patterns of data over a file until it’s almost impossible to recover.

Mac users can use the ‘secure empty trash’ function in the Finder, or alternatively take advantage of the Mac’s disk utility to format a disc.

Once deleted, if you really want to get rid of something, the best option is to take the hard drive itself out of the computer and scratch it to the point of destruction.

Get our latest security tips directly in your inbox for FREE.

14 Tips To Get Rid of Your Slow PC

How to Make Your Computer Faster