What is augmented reality and how does it work?

What is augmented reality? 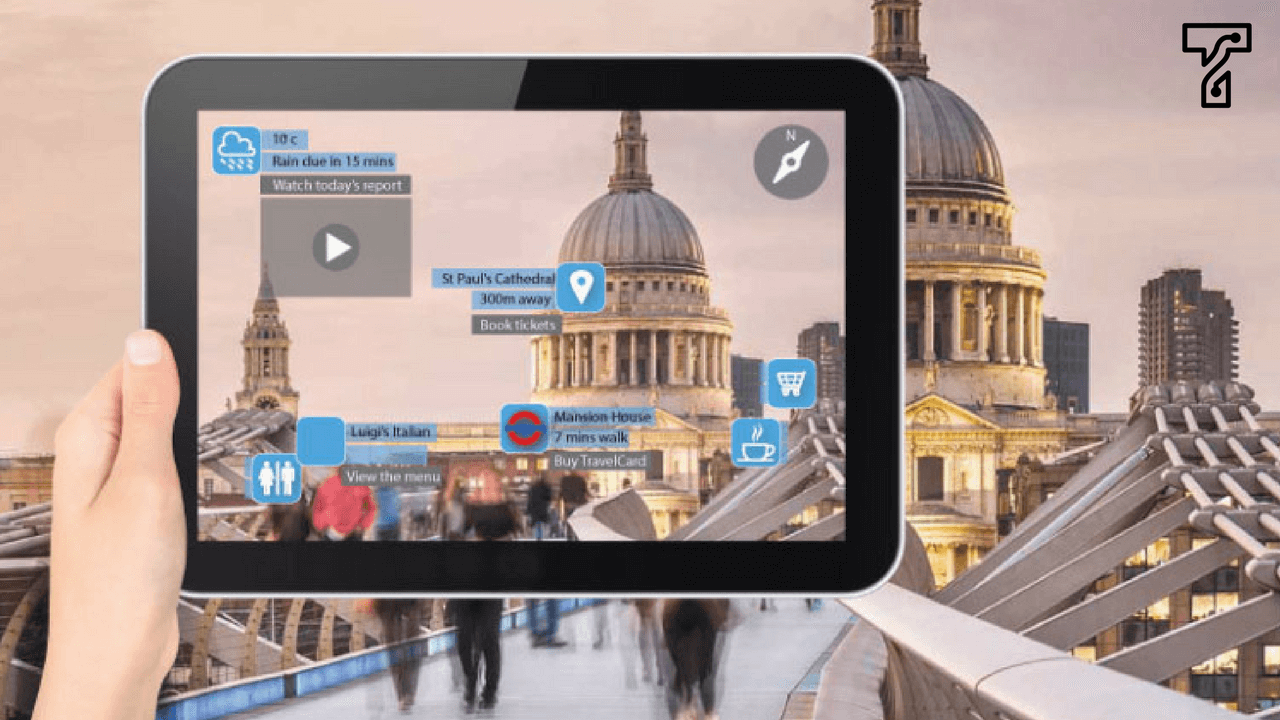 Augmented Reality turns the environment around you into a digital interface by placing virtual objects in the real world, in real-time. It can be seen through a wide variety of experiences. There are 3 main categories of Augmented Reality tools.

Augmented Reality 3D viewer: Like Augment, it allows users to place life-size 3D models in the environment with or without the use of trackers. Trackers are simple images that 3D models can be attached to in Augmented Reality.

Augmented Reality browsers: Get your camera to tell you about something which you want to know about. For example, you can point your smartphone at a car and you can know about its model name, specs and history also related models.

Gaming: Creating immersive gaming experiences that utilize your actual surroundings. Imagine shooting games with zombies walking in your own bedroom! The biggest use of Augmented Reality gaming to-date is Pokémon Go.

It can be used on all screens and connected devices. Through mobile devices like smartphones and tablets augmentation acts like a magic window through the viewer you can see holograms and manipulate 3D models.

On head mounted gears like glasses and lenses it becomes a part of your eyesight part of your reality it is for more life-like experiences.

Use of Augmented Reality?

Unlike VR , which requires hardware along with apps, almost anyone you can use augmented reality on their Phone. All you need is an app that offers AR. Some apps may require other features, such as GPS or Wi-Fi, but if you’ve got a phone that can run apps, you’ve got those features, too.

Augmentation is a new tech which has many application both in many field whether its a business or personal use.

If you look into the prospects of this tech then it is immense it will make many tools obsolete, it will also change the gaming industry as we know it, and also simulations will be more realistic both for commercial and military purpose. 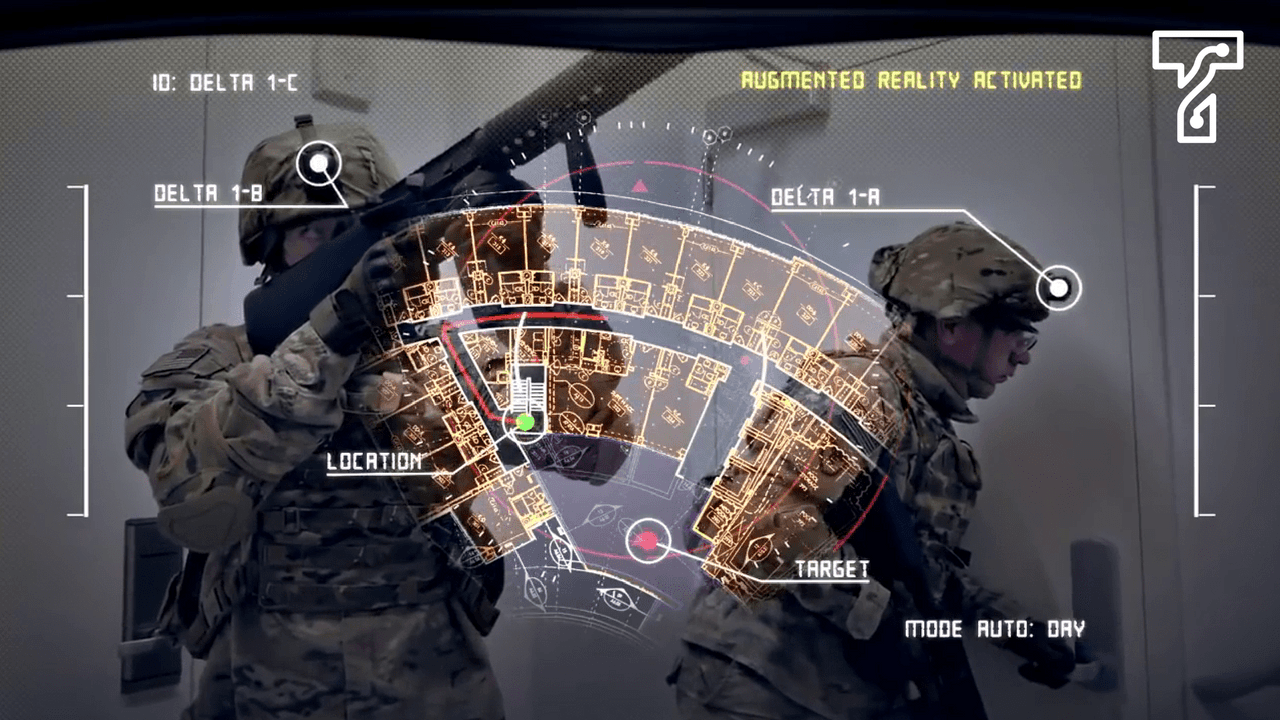 For personal use it will help in measurement, education, gaming experience will be more fun. for example pokemon go game and also many shooting games which people are playing with their friends. Communication will also  be more realistic by using this tech.

On a big scale AR will play a big part in future military tech whether it is for war simulation creating many situations for training purpose or testing new military drone tech which will cut cost for the military as well for the government.

More of all AR will be the biggest help in military robot tech in future. Because in future war will not be fought by men it will be fought by machines which will be controlled by human from a safe location who will also use this tech.

Why iPhone is slowing down? What is apple up to?

What Is The Motorola Moto M Camera Replacement Cost In India? Let’s Find Out