Unless you have been a victim of a malicious computer virus, chances are, you will not pay heed to the potential threats that lurk the internet. You might not even be privy to the extent of damage a serious virus attack can unleash. Here are some of the World’s Most Dangerous Computer Viruses.

With millions of computers across the globe interconnected by this phenomenon called the Internet, governments, corporate establishments and even personal computers are all at the mercy of a few malicious individuals or groups that thrive on doctoring chaos or stealing valuable information for personal (or business) gain, all of which result in tremendous financial loss.

From the early days of whiz kids breaking into computers for bragging rights, computer hacking has come a long way compared against your best home security system breaches. Viruses and malware have been created to illegally break into computers, steal information and even shut down entire systems. You can even say, ambitions of hackers have grown incredibly dramatic over the years. From a nerdy hacker working in bedrooms to organized criminal entities and even intelligence agencies, they each have their eyes set on higher, loftier goals. The result: pandemonium and countless loss of resources.

Today, we look at five of the most dangerous computer viruses ever created, resulting in unbelievable damages across the globe. They are as follows: 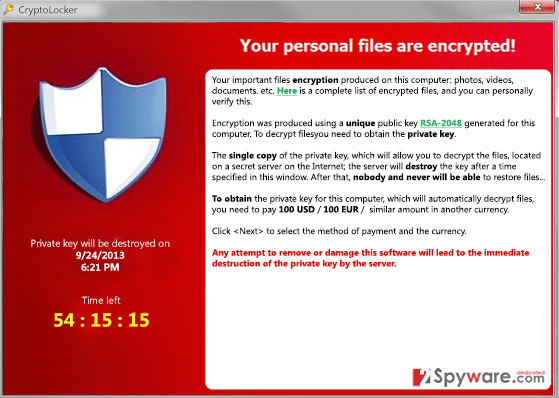 A type of malware, CryptoLocker is what is known as a “ransomware.” Just like a kidnapper holds a victim demanding payment, a ransomware breaks into your computer and holds your files hostage. In September 2013, a ransomware by the name of CryptoLocker was created and unleashed upon unsuspecting users via email attachment. When a user opened the attachment, the virus encrypted the user’s files blocking all access to them. This was followed by the hackers demanding payment in return for a decryption key. The interesting part was that the ransom demands ranged between a few hundred to a few thousand dollars, nothing exorbitant.

The virus had spread quickly via email, and the gang behind the attack made over $100 million from approximately 500,000 victims in just over a 100 days. An FBI initiative, Operation Tovar, brought the leader of the gang Evgeniy Bogachev into custody in June 2014 following a $3 million reward for his capture.

Unfortunately, Valentine’s Day is not around the corner, and this is not a cute prank. Beneath the innocent declaration of fondness, lies a sinister virus that is possibly the most renowned and destructive on our list.

ILOVEYOU was unleashed back in 2000 and given today’s technological standards, can be considered somewhat tame. However, during the time, it was the most damaging cyber attack the world had ever seen. You can even say that ILOVEYOU spawned many would-be hackers to transform their computers into potential weapons.

The virus, a malware, was sent via email with the subject line “I Love You.” Today, we would never open such an email, but at the time, malware was unheard of and no one thought twice about opening it. This was despite the user not knowing the sender. The attachment, titled “Love-Letter-For-You.txt.vbs,” downloaded when a user clicked on it and overwrote system and personal files, spreading repeatedly. Adding to the injury, despite news channels across the world warning computer users of the virus, recipients clicked on it just to see if it was as bad as it was portrayed to be. 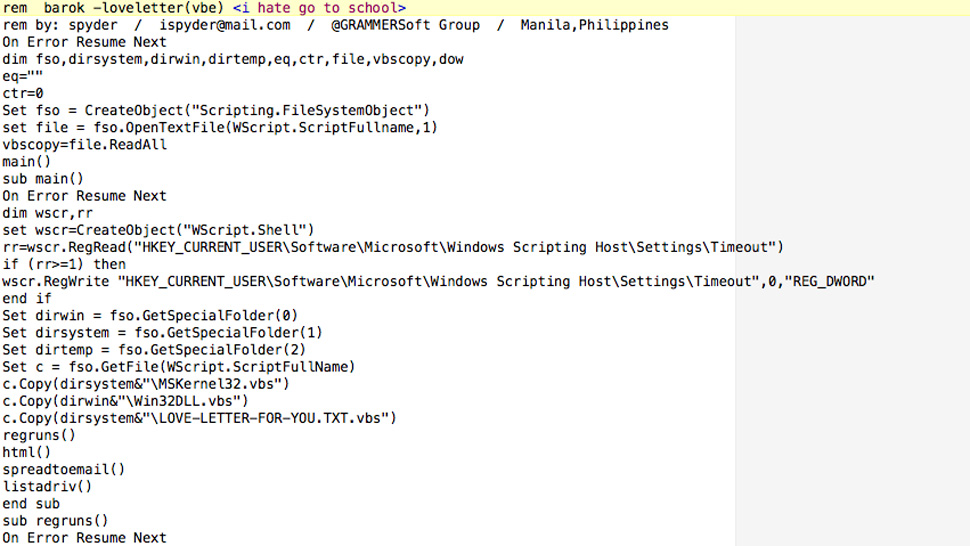 ILOVEYOU entered the Guinness Book of Records as the most “virulent” virus of all time and resulted in over $15 billion in losses. The best part of the whole fiasco was the fact that the two programmers responsible for the virus were allowed to go free as there was no law prohibiting creating malware.

Created by a 17-year-old programmer, Sven Jaschan, Sasser was unlike previous email-based attacks. Sasser infects a computer and starts looking around for other vulnerable systems by randomly scanning their IP addresses and providing them instructions to download the virus. The virus, once active, modified operating systems in ways that shutting off the power completely was the only way to turn off an affected machine.

The worst part of Sasser is that it affected central computer systems such as public transport, hospitals, airlines and more. It shut down 130 branches of a Finnish bank, over 30% of Taiwan’s post offices, and brought rail and transatlantic flights to a complete halt.

Interestingly, Jaschan, when questioned on his motives said that he created the virus to help his parents’ computer business. Losses due to Sasser were reported to be approximate $31 billion.

Here is the type of virus that you still only see in movies. Upon attacking its first victim, it doubles every few seconds. How is that for virality? It took Slammer less than 15 minutes to affect almost 50% of the servers that ran the internet. It reportedly caused over $1 billion in damages.

Slammer is a good example of a “denial of service” attack, capable of bringing systems to a screeching halt, despite their influence. The severity of Slammer is evident from reports of some of the worst breakdowns ever seen: 911 emergency services being down, the Bank of America’s ATM network crashing, several reported instances of flight bookings being disrupted due to online errors and even a nuclear plant shutting down (in the state of Ohio), which may have resulted in further catastrophe. 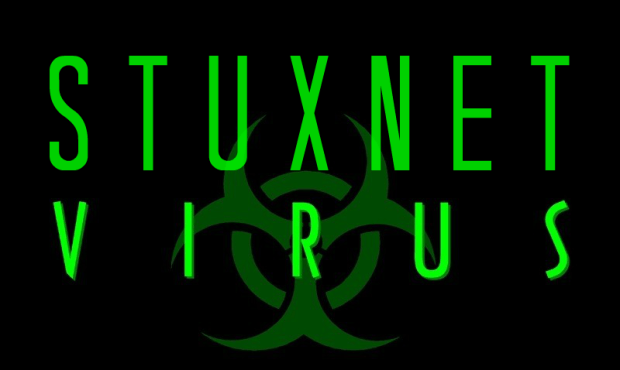 Imagine a virus created by agencies of the government itself: Stuxnet was built as a defense mechanism to curtail Iran from constructing nuclear weapons. The virus spread via a USB thumb drive and was aimed at crippling a nuclear facility in Iran that held Uranium. It cost Iran millions of dollars as Stuxnet caused their centrifuges to self-destruct, not only halting progress but sending them back to square one.

While computer viruses have been used over the past few decades to cause chaos and loss, Stuxnet is the opposite side of the story. It is one of the most prominent ventures into digital warfare with computer viruses being used for defense and protection rather than malevolent purposes.

Joanna Sommer is the Senior Editor for InformedMag and is passionate about security and tech. She has been working in the home safety and security field for 5 years. Joanna loves to travel and enjoys going to hot yoga and Barre classes. She is dedicated to creating articles that both educate and help people make an informed purchasing decision.

Get iPhone Repair In Kolkata. Best iPhone Service Center In Kolkata By Techyuga.

Brave Browser Things You Should Know About